The two neighbouring 3 Vallées resorts have succeeded in their bid to host the most prestigious event in the ski calendar, the World Ski Championships. Yesterday, the FIS (International Ski Federation) announced that their joint bid had beaten rival contender, the Austrian resort of Saalbach. The event will take place from 6th to 19th February 2023.

This is the first time the FIS has chosen a joint candidate. Courchevel is to host the men’s event and Méribel will host the women’s and team events. The Courchevel races will be held on a new piste based around the existing Jockeys run, ending at Courchevel Le Praz. The Meribel events will be held on the Roc de Fer piste, ending at la Chaudanne in Meribel Centre. Watch the video below to check out the sites.

75 nations will take part in the events, and a global TV audience of 600 million is expected. Both resorts have a long tradition of hosting top-level sporting events including the Albertville Olympic Games: Courchevel hosts a World Cup race each January, and Méribel hosted the Alpine World Ski Finals in 2015.

The World Ski Championships is held every two years. France has hosted the championships in Chamonix (1937 and 1962) Grenoble (during the 1968 Olympic Games) and Val d’Isère in 2009.

Ad
Got a Meribel Question? Ask our local team for answers 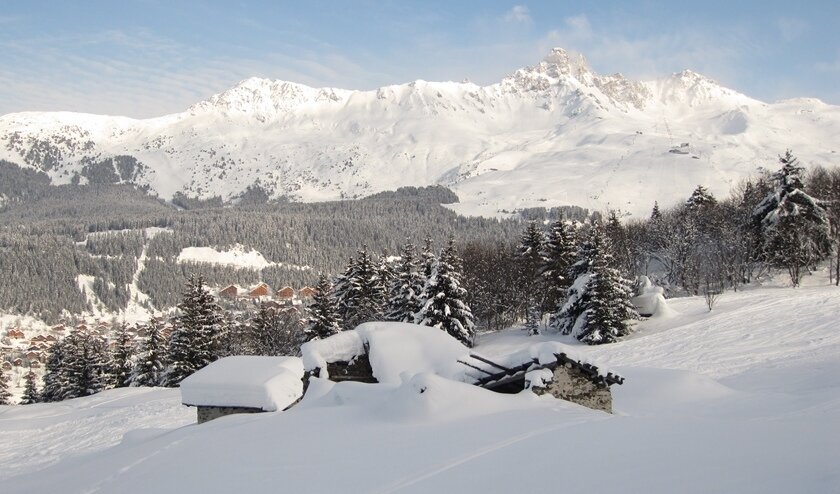